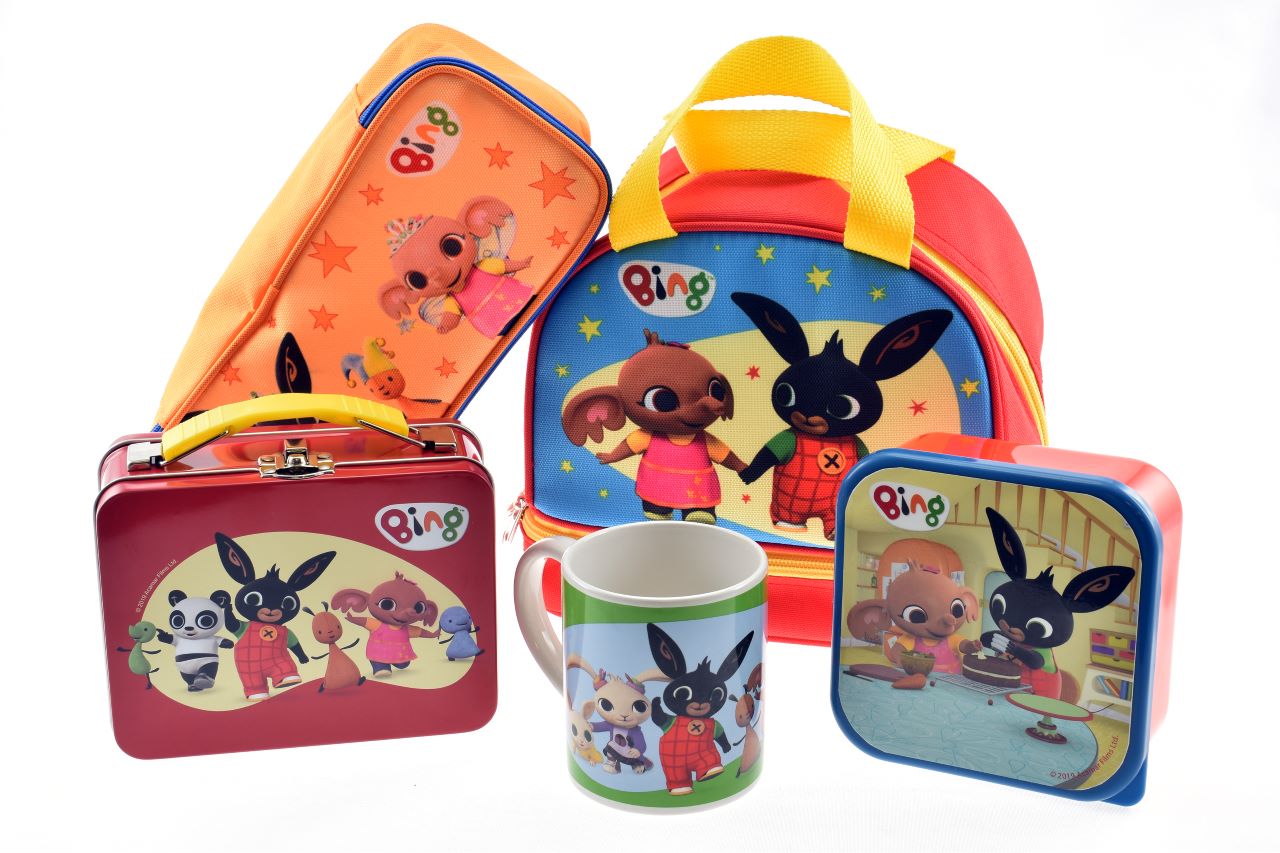 Bando Trading is the official licensee of Bing property, the animated cartoon created by Acamar Films UK. Bags, cups, water bottles, toys, stationery and many other items for large-scale commercial and promotional initiatives.

Promote your brand with the characters of the TV series that all children love: Bing, Flop, Sula, Amma, Pando, Padget, Coco, Charlie. 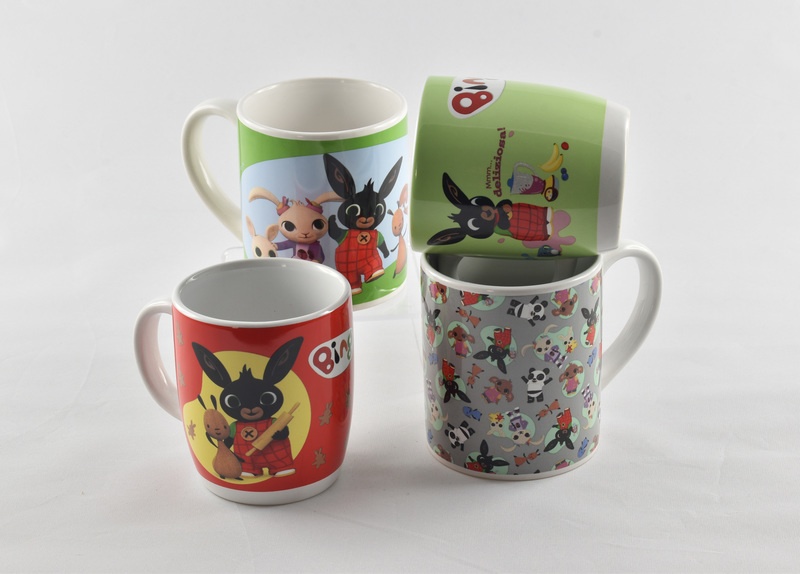 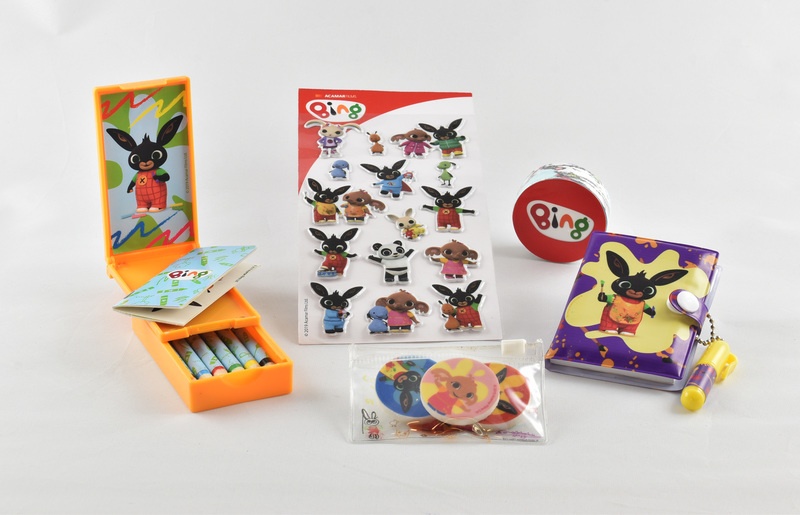 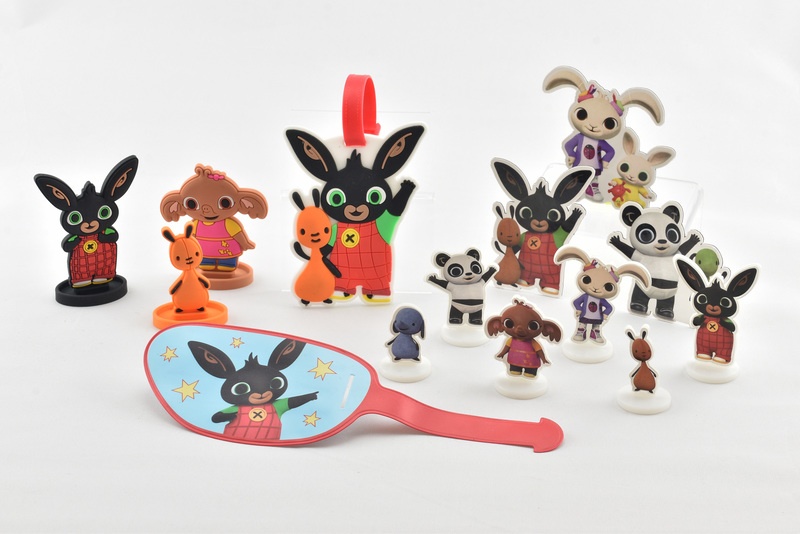 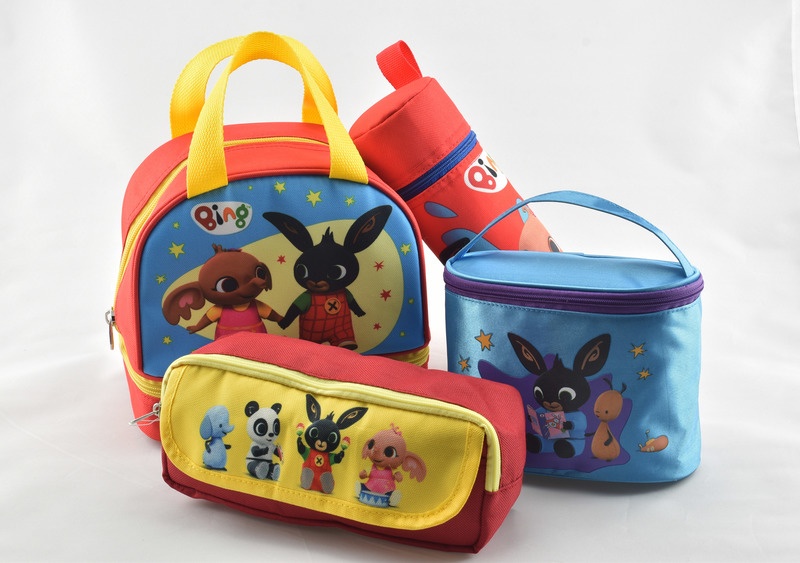 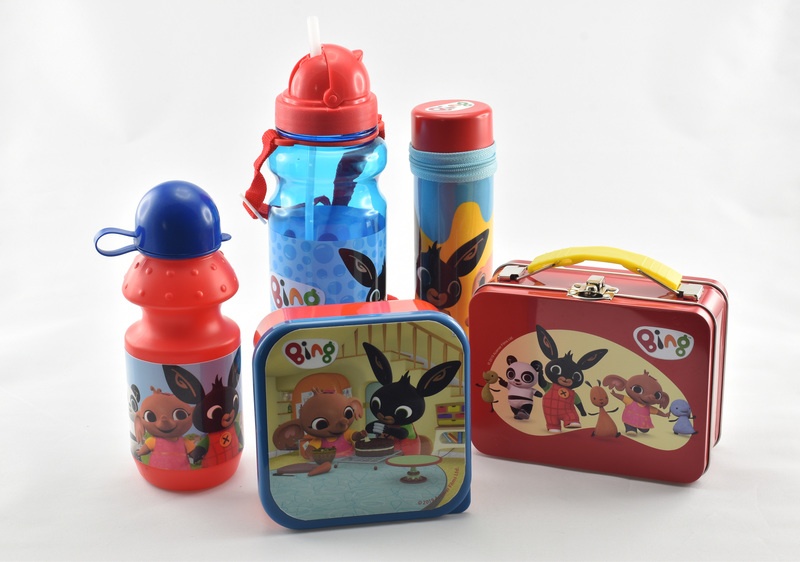 Bing is an award-winning preschool TV series aired in Italy every day, with more than 15 episodes per day, on Rai YoYo and which fascinates children from 1 to 6 years of age. Bing had a  rapidly-achieved success between the parents and their children who follow him fondly on TV with a very high share and who find him on social media: the official Italian Facebook page is already followed by more than 23,000 people just 5 months since its openness and gives consumers the opportunity to express their wishes about merchandising. 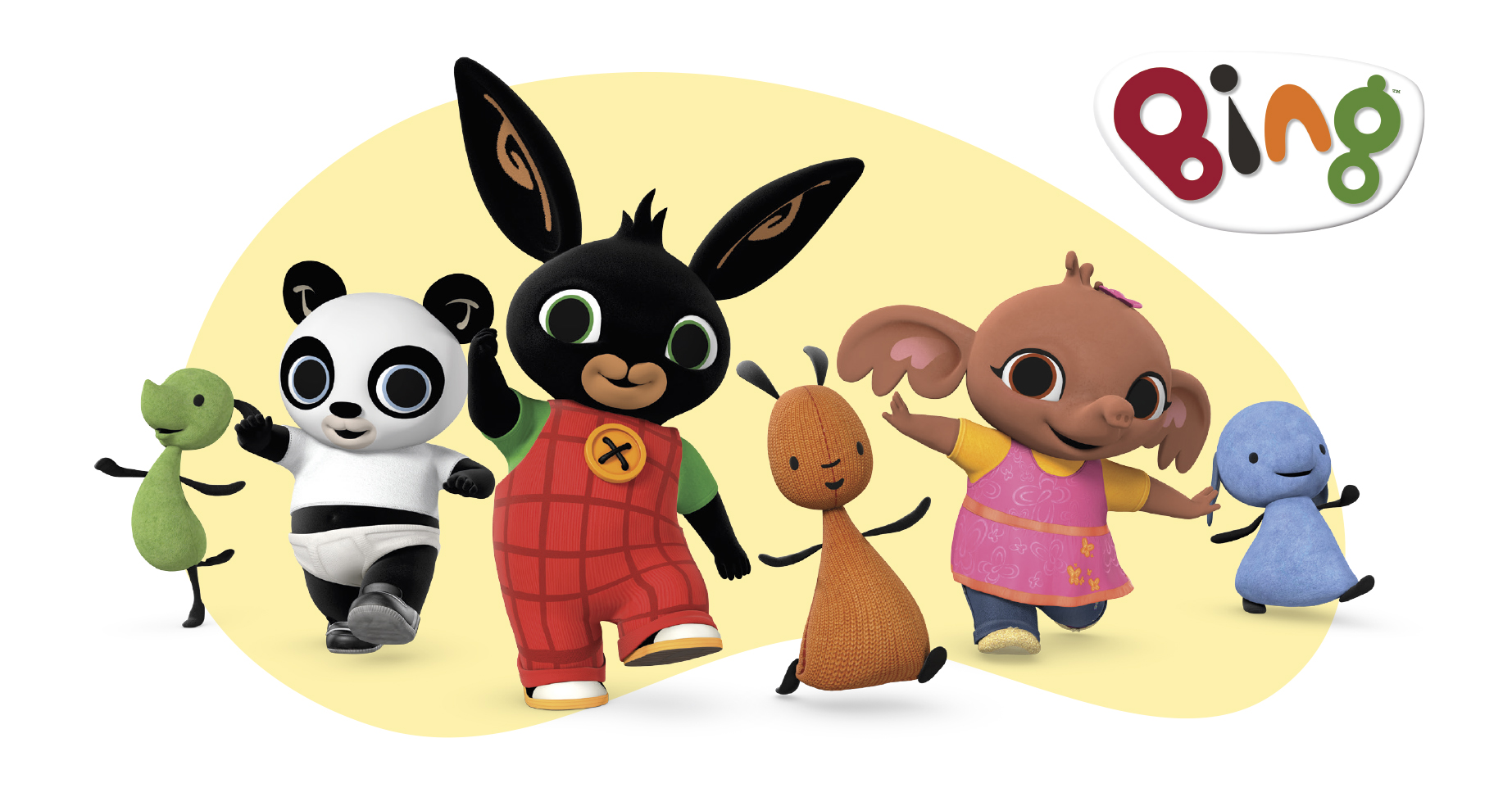 Bing's animated series was born from the adaptation of Ted Dewan's exciting books, Bing celebrates the chaotic, joyful and messy daily life of younger children. Bing's stories are simple but full of drama: the daily micro-dramas that all children and adults will recognize, whether it's about dropping an ice cream or losing your favorite toy. Precisely for this reason, Bing is becoming the favorite character of many Italian children and not only. 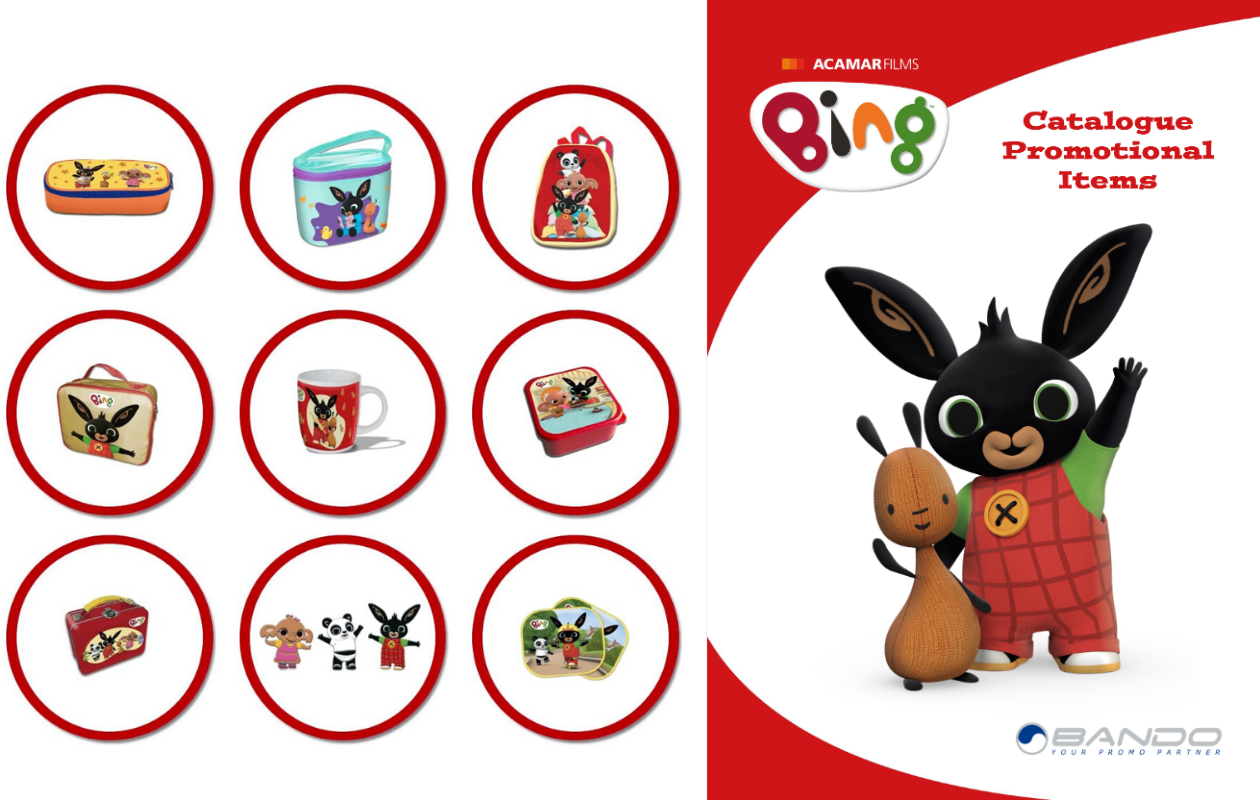